Yesterday I went to Belfast's Titanic Museum. So, I've decided that I want to talk about the ship's Marketing Campaign today.

The Titanic is amazing. Even if it's a sad story, they have created such different stories about it, that everybody loves everything related to this liner.

There are many movies about it. And, James' Cameron movie about the Titanic, whose actor is Leonardo DiCaprio, has made the ship even more popular than before, helping with the liner's marketing campaign as well.

And now, after more than one hundred years of the Titanic Story, there is a new museum in Belfast (the place of Birth of this brilliant ship). This Museum was inaugurated last year, when the Titanic completed 100 years.

Here, some photos around the Titanic Marketing Campaign: 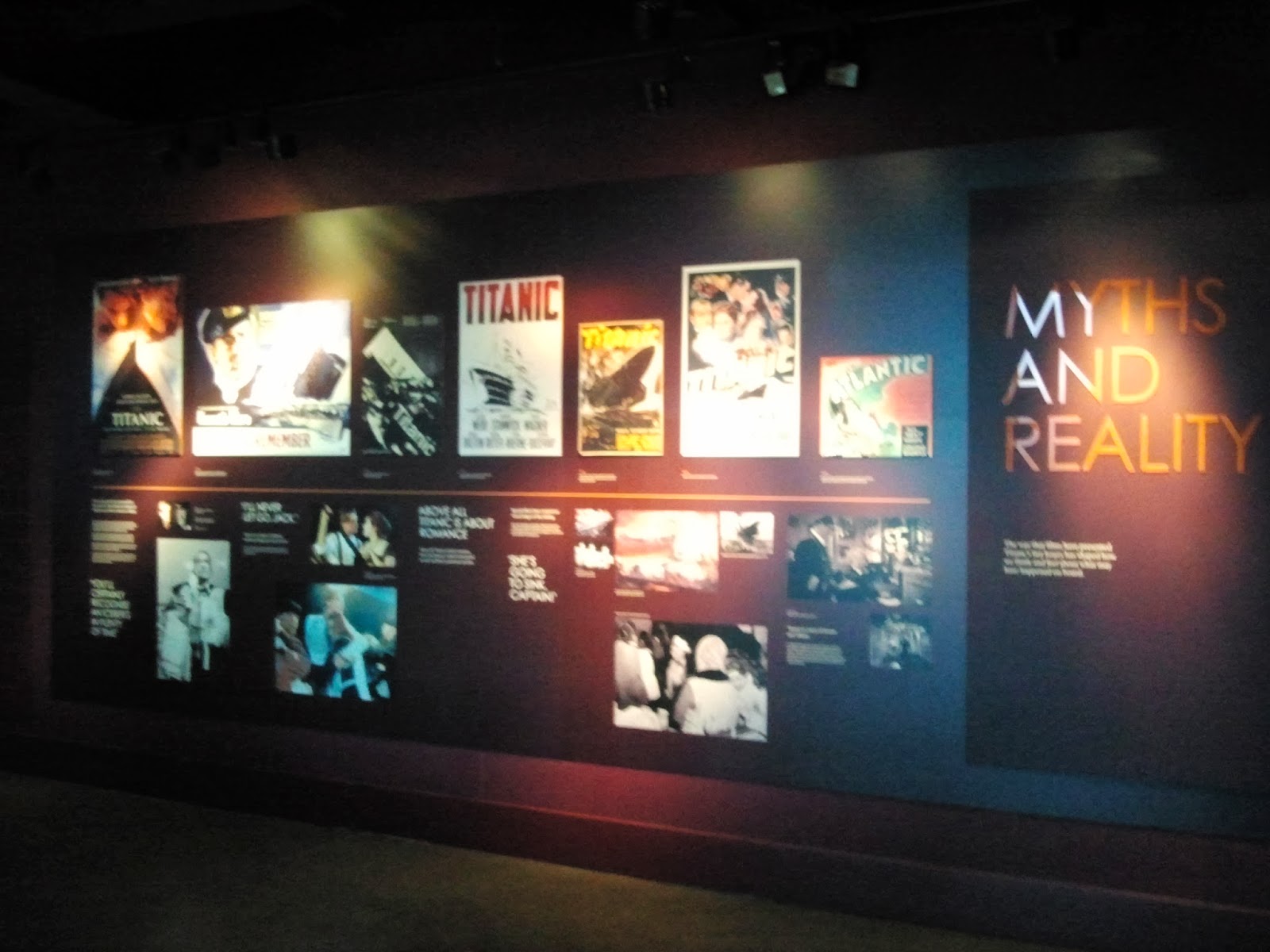 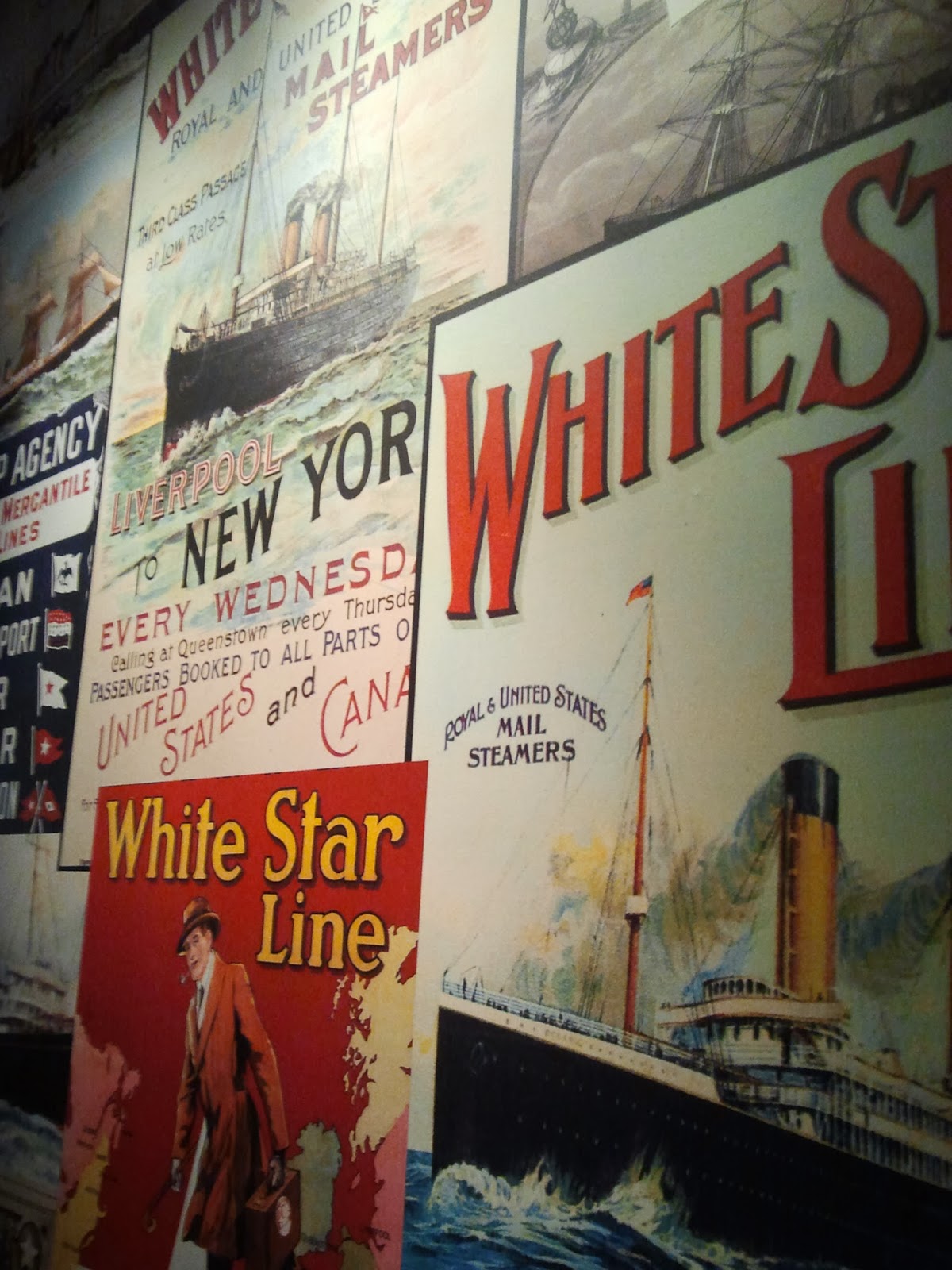 In my opinion, they have created a good marketing campaign, but there's something missing.  For example, Belfast should do some other kind of Marketing to promote the fact that the Titanic was built in that city, as not many people now that at all. Maybe, they should make an international advertising of the museum so everybody gets to know it's existence.

And that's all for today. Please, let me know what you think about the Titanic Story and all the Marketing around it.